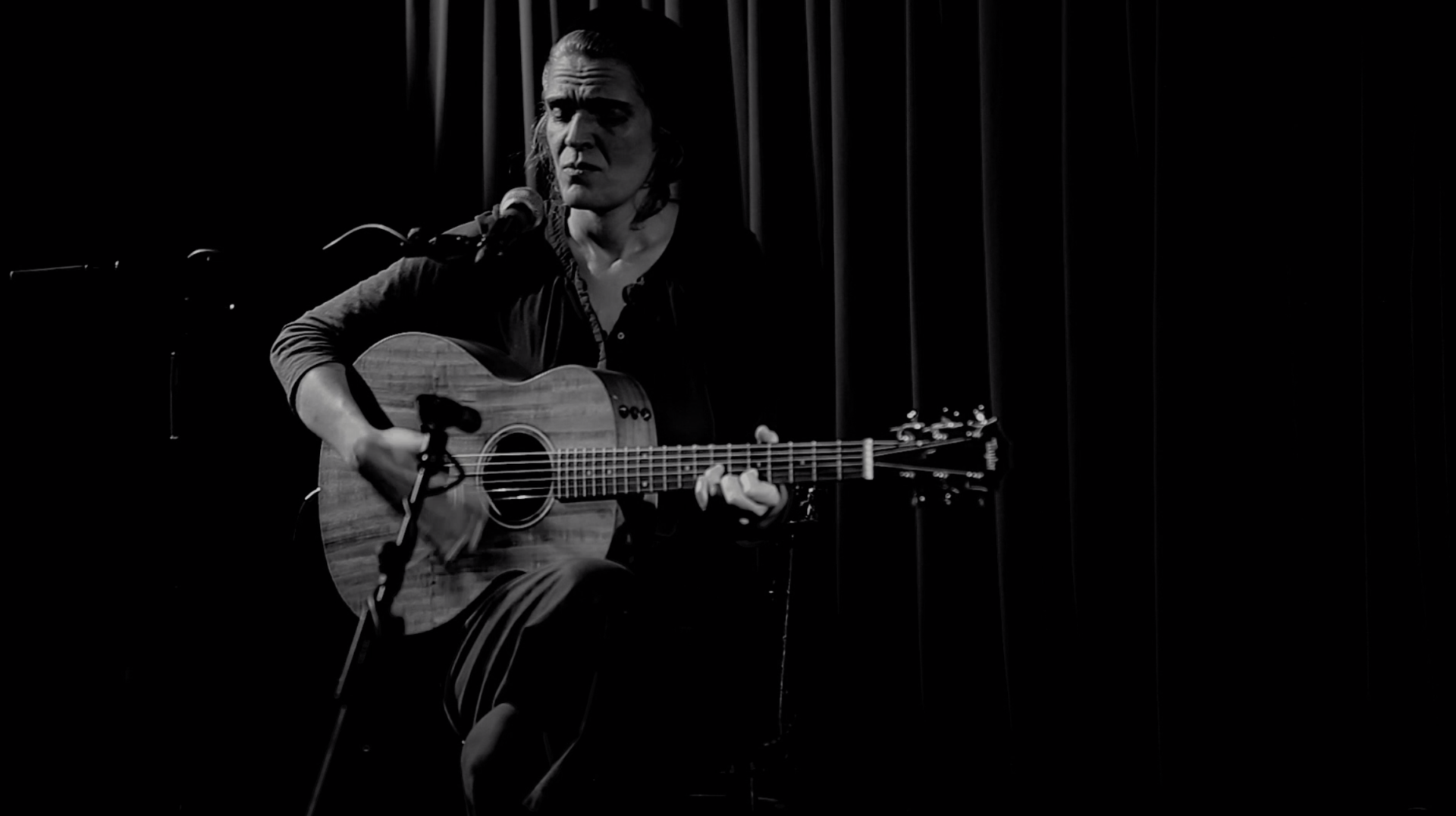 In March 2017 we had surely one of the greatest highlights of the series: concert nr. 12 with Lula Pena and Hayden Chisholm at the Volksbuehne, Berlin. We were all delighted to have the chance to organise this concert. Lula arrived just two hours before the event from Portugal, appeared on stage and met Hayden again, two years after their last encounter. What followed was an incredible improvised musical voyage enriched by a mosaic of stories sung in Italian, English, French, Spanish, Portuguese and Greek, which flow seamlessly into one another, creating a unique trancelike atmosphere. The musicians became one with their instruments and the audience.

That evening we burnt first some Lavender from Italy (very relaxing) and afterwards a good amount of Labdanum, a sticky brown resin obtained from the shrubs of Cistus ladanifer, a plant growing in the western Mediterranean. In the first part of the concert Hayden played saxophone and a sruti box solo, enjoy this gem!

The mysterious is a crucial element not only in art, the unknowable and the not understood are fertile resources for inspiration and perception in every situation. When we listen to Lula Pena, to her fantastic, orchestral guitar playing, to her deep, soft, broken and at the same time soothing voice, we know it and: we don’t know it. We understand it and: we don’t understand it. The first part of the concert lasted approx. 35 minutes, in which several songs, in different languages, fluently in the transition, were performed: Lula jumped from story to story, without inhibitions regarding psychological, social or poetic force, in a musical flow including Portuguese, Mediterranean and South – North American sounds, while colleague Chisholm, a listener among musicians, provided the decisive accompaniment. What should be added when the tone and the image already say everything?

Actually (another paradox!), words can create a world bigger than any image and any music. But, again, not always. The third part of the concert begun with a positioning between sadness and going further. And: it was just the beginning. With an Italian song by Claudio Villa from the 60s’.Vieni, c’è una strada nel bosco,il suo nome conosco,vuoi conoscerlo tu?. Come, there is a road in the woods,I know the name, You wanna know it as well?

Measuring is not a guarantee for security, data might be incomplete. The forth part of the performance offered a brief essence of what might be and already happens.