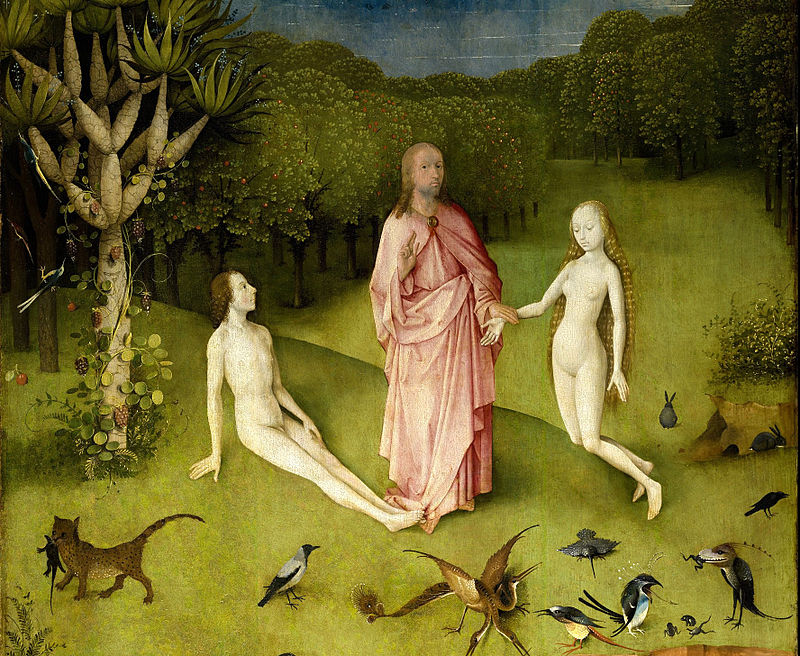 After their first performance in Chicago in 2016 the duo has played at a number of occasions and recorded their first album which will be released in 2020. Using reduced vocabulary in a highly unusual and original manner the duo creates an intimate world of symbiotic sound.

​Bulgarian violinist Biliana Voutchkova lives and works in Berlin as a soloist and with renowned ensembles such as Solistenensemble Kaleidoskop, the Splitter Orchestra, Zeitkratzer, Ensemble Modern, Voutchkova/Thieke duo etc. She is a dynamic and thoroughly engaged performer/composer/improviser with truly personal musical language. Her work spans the widest possible range of music, sound and movement and her interests lead into various multi disciplinary collaborations. Recent/current projects include solo tours in Colombia, Chile, USA, Australia, Japan, Korea, Taiwan, curation and participation for the festivals Suture Soven and the debut edition of her DARA String Festival, long durational performances at gallery Sammlung Hoffmann Berlin and Museum of Silence for the Gallery Weekend Berlin with “Blurred Music”, the premiers of her variable piece “Amati Lenta” (with Olivia Block) and “Golden delusions” (with Akemi Nagao, Junko Wada, Hans Peter Kuhn) at the One Dance Week festival in Plovdiv (European capital of culture 2019), appearances at the Soundance festival, Soundtrips NRW, Experimental Intermedia, Option Series, Jazzfest Berlin, Meakusma festival etc. Biliana is a recent recipient of the Composition Stipend from the Berliner Senate and grands from INM/Berlin, Musikfonds and the Trust for Mutual Understanding/New York.“…courageous, uncompromising, ultimately successful….” FreiStil #70/Bertl, Germany

Michael Zerang was born in Chicago, Illinois, and is a first-generation American of Assyrian decent. He has been a professional musician, composer, and producer since 1976, focusing extensively on improvised music, free jazz, contemporary composition, puppet theater, experimental theater, and international musical forms. As a percussionist, composer and collaborator, Zerang has over one hundred titles in his discography and has toured nationally and internationally to 35 countries since 1981, and works with and ever-widening pool of collaborators, primarily in The United States, Western and Eastern Europe. Beginning in 2004, Zerang began to work with musicians and artists living in the Middle East. He traveled to perform, hold workshops, and study, to Yemen, Lebanon, Egypt, Syria, Turkey, United Arab Emirates, and Morocco. In November, 2007, Zerang played his first concert in Poland. Between 2007 – 2015, he had performed over 100 concerts. Several of these concerts where from existing ensembles that visited Poland, but the majority of the concert were in collaboration with Polish musicians and artists. Michael founded and was the artistic director of the Link’s Hall Performance Series in Chicago from 1985-1989 where he produced over 300 concerts of jazz, traditional ethnic folk music, electronic music, and other forms of forward thinking music. He was a Board Member of Links Hall from 1989 – 2013. He continued to produce concerts at Cafe Urbus Orbis from 1994-1996, and at his own space, The Candlestick Maker in Chicago’s Albany Park neighborhood, from 2001 – 2005. Zerang has collaborated extensively with contemporary theater, dance, and other multidisciplinary forms and has received three Joseph Jefferson Awards for Original Music Composition in Theater, in collaboration with Redmoon Theater, in 1996, 1998, and 2000. Michael has taught as a guest artist at The School of the Art Institute of Chicago in performance technique, sound design, and sound/music as it relates to puppetry; rhythmic analysis for dancers at The Dance Center of Columbia College, Northwestern University, and MoMing Dance and Arts Center; courses in Composer/Choreographer Collaborations at Northwestern University; music to children at The Jane Adams Hull House. Michael currently tours and holds workshops in improvisational music and percussion technique, and teaches private lessons in rhythmic analysis, music composition, and percussion technique.