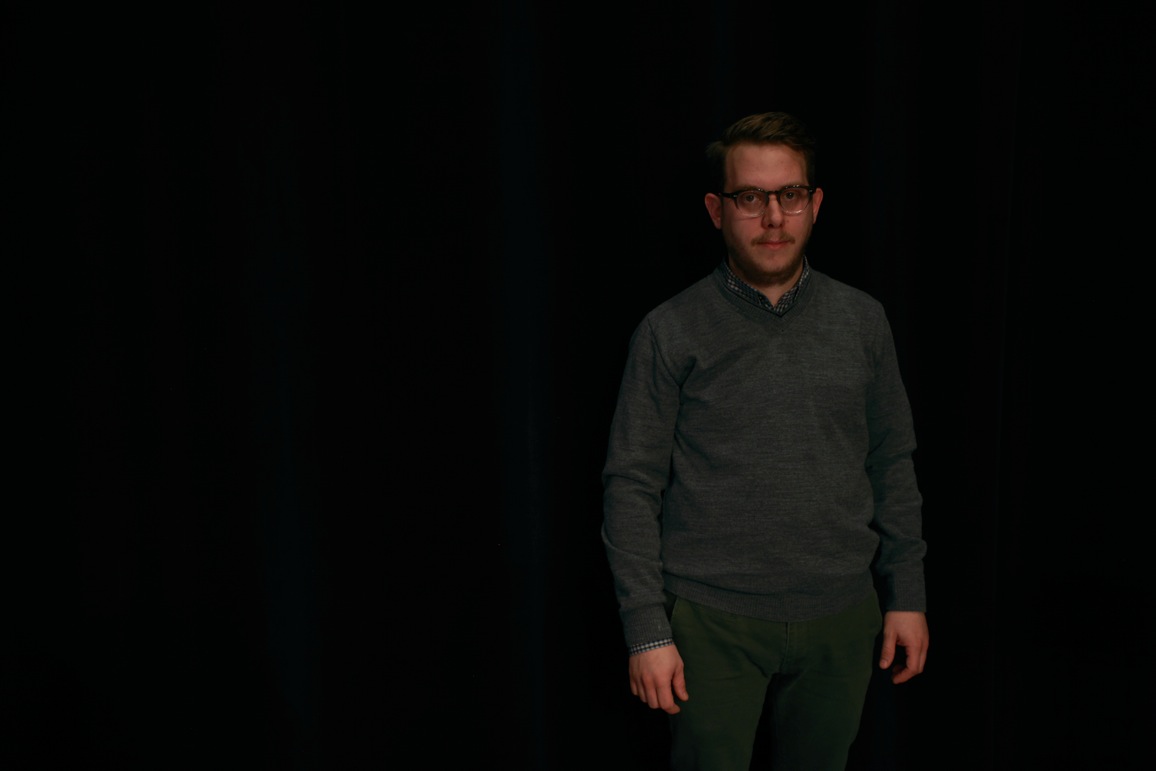 Xenitia.16 is a musical journey, following the footsteps of the latest wave of Greek migrants throughout Europe, focussing on feelings of missing, belonging and nostalgia that all expats share.

Right now, Greece is experiencing the third exodus in a hundred years’ time, caused by an financial crisis which has had worse effects on the country than the Great Depression on the United States in the ’30. Since 2008, 1 out of 50 Greeks has left the country. Therefore, the old notion of ‘xenitia’ is now more actual than ever. It is a cocktail of homesickness, nostalgia and frustration: feelings that have been expressed in countless melodies over the last 100 years. In a traditional xenitia-concert, the audience finds consolation, comfort and human connection in a collective experience.

Percussionist Evi Filippou (GR, 1993), harpist Andrea Voets (NL-BE, 1989) and their team will create a universe of music and voices by playing the songs of xenitia in their own, up to date version on harp and percussion, featuring Greek singer-songwriter Katerina Fotinaki. As ‘musical journalists’, they will interview Greek migrants about their views on belonging, the sense of home, national characteristics and personal path, with the help of filmmaker Fabio Dondero and journalist Chiara Somajni. Their voices will be carried out in a ‘documentary on stage’ in which music, text and film intertwine. Through this approach, the main challenges every migrant faces will be revealed and cold statistics will get a human face.

After a strict selection process, ‘Xenitia.16’ got financed by the Dutch Ministery of Culture. The program will be premiered during the ‘Future Europe Festival’ in Amsterdam, organized on the occasion of the Dutch presidency of the EU during the first half of 2016. With original works and arrangements of music by traditional and contemporary Greek composers and songwriters, as well as improvisations, (textual) soundscapes and live filmmusic. ‘Xenitia.16’ will open the classical cultural season 2016 of ‘de Grote Post’ in Oostende.